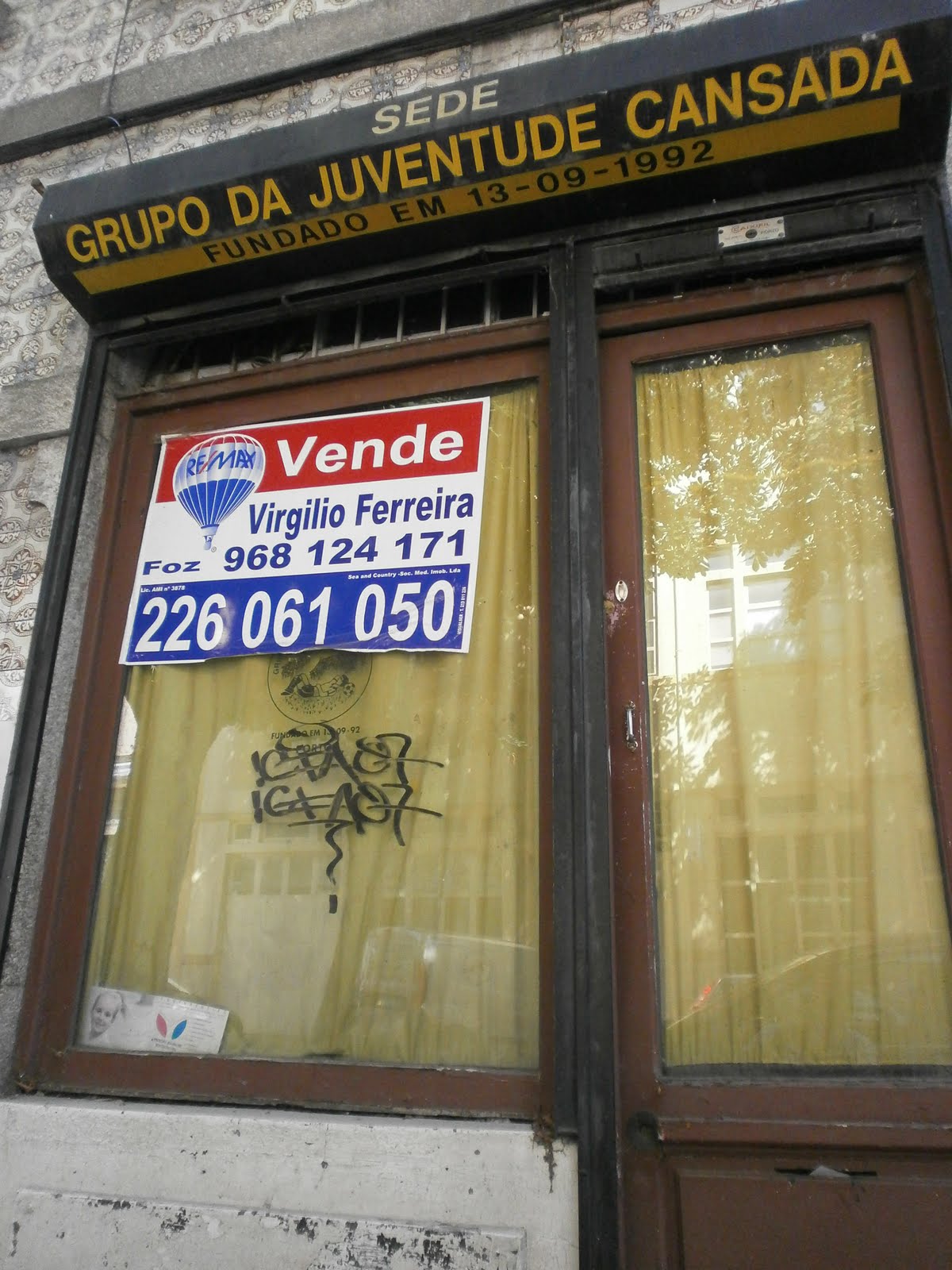 RESTORATION of the fatigued youth consists the recuperation of the signage of the abandoned youth organisation Fatigued Youth (Porto, Portugal). The full name of the original street billboard (in the original Portuguese title, Sede da Juventude Cansada). This title produces a pun based on wording: Sede equally refers to administration of the organisation/headquarters, and thirst. Along with “headquarters of the fatigued youth,” the construction of the sentence can equally read ‘thirsty for fatigued youth’ or ‘the thirst of the fatigued youth.’
The aim of this action is to recuperate the paradoxical and strange meanings that the title of this enigmatic organisation offered. The gesture is a recuperation of political imaginaries, a longing for a condition of slacking, but also for pleasure (drinking). The action provokes the passer-by with this mysterious statement.
By performing this action, something seems to be claimed for the public context, but nothing else points to the recovery, reconstruction of the decaying condition of the building in which it is placed, thus stressing the intentional recuperation and the perplexity it brings. 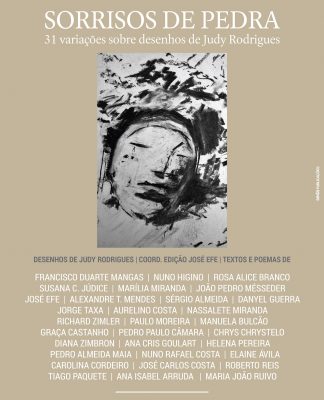 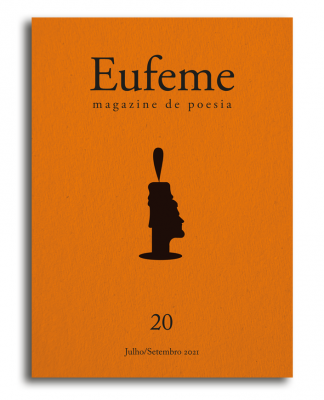 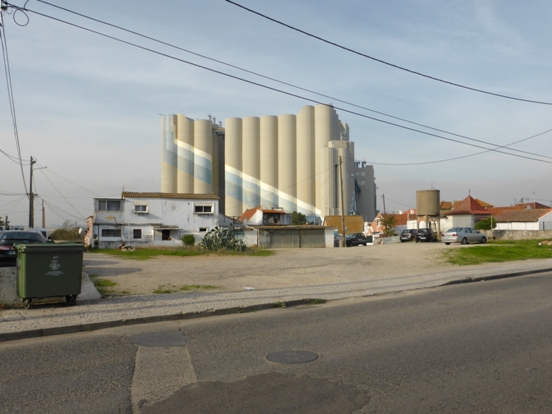 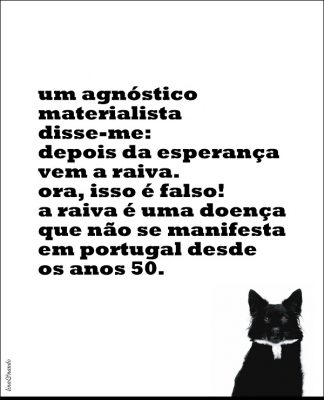 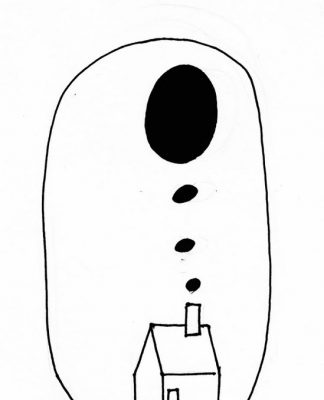 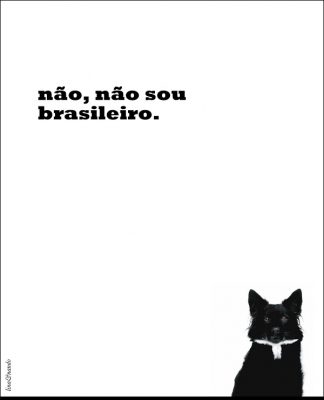